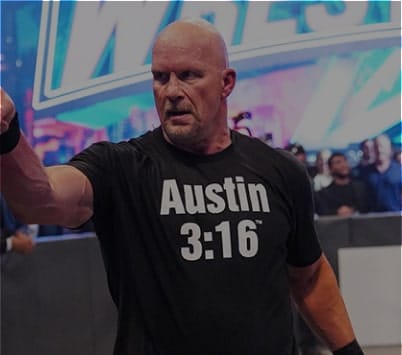 We were asked to produce Steve Austin’s “Austin 316” design he repped during Wrestlemania. As not only WWE fans, but also a merchandise partner, our team members traveled to Dallas to attend and show support. It was surreal to see a t-shirt be printed on the production floor, and the following day see Steve Austin wearing it with thousands of people cheering around you. Even more surreal – getting a PO for a reorder of the shirt for the next day while sitting in the stands due to the immediate demand. Seeing the excitement and demand in real-time is the energy that the foundation of Culture Studio is built on, and a reminder of who we work so hard for – the fan. 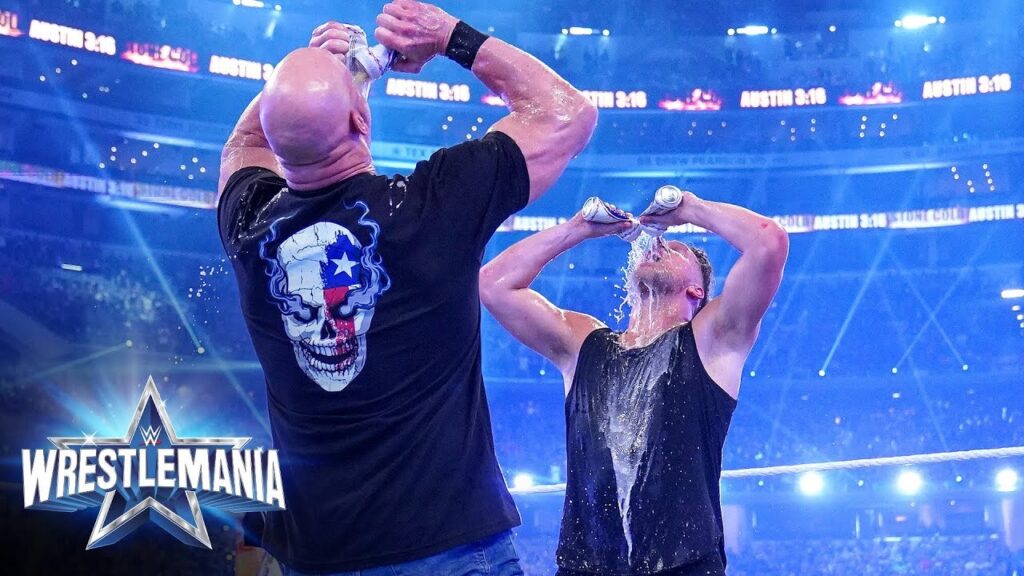 Because Austin was wearing the shirt during the event, it became a huge seller. Culture Studio fulfilled a quick re-order within 2 days to feed the overwhelming e-commerce sales, with multiple re-orders still continuing to this day. 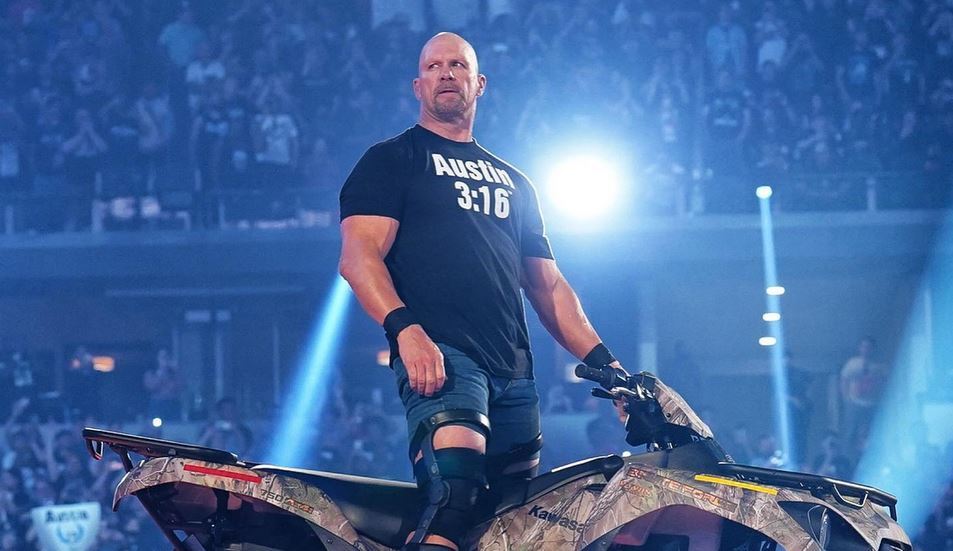 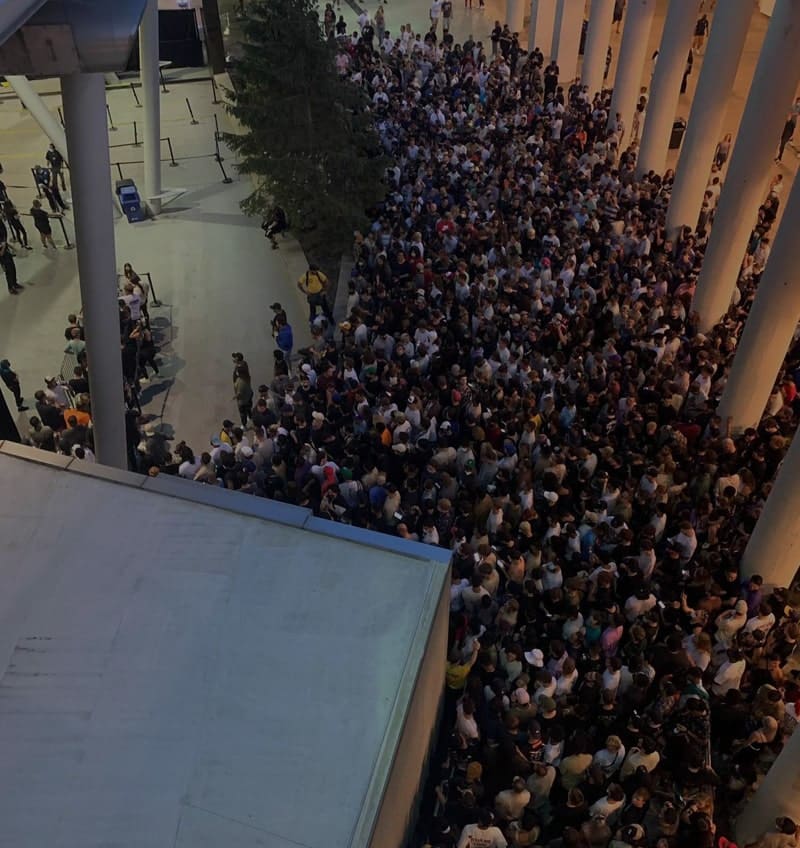 When one of the most iconic artists of this generation... 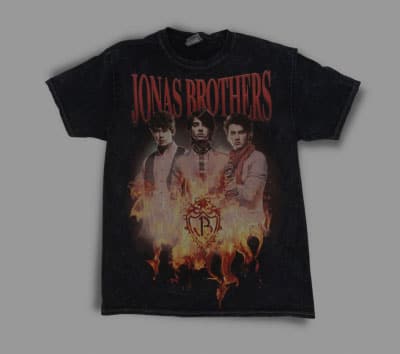 Feeding a National Tour During a Pandemic In a year... 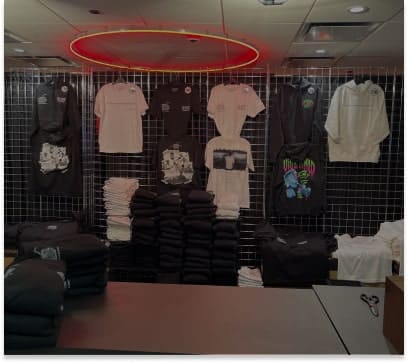 The Go-To Partner for Local Artists Starting in 2008 as...